For many patients navigating America’s health care system, costly medical bills are expected, so it’s no surprise that roughly two in three adults in the U.S. worry about additional health care costs that they don’t know about. One in three Americans reported being “very worried” about incurring these surprise medical costs. The financial implications of health care kept nearly half of respondents from seeking medical care, according to a 2020 Harris Poll survey completed on behalf of the American Heart Association.

This worry is not unfounded. Thirty percent of adults with health insurance received an unexpected medical bill within the last two years, according to a 2020 analysis by the Kaiser Family Foundation. This means a patient was fully or partially billed for care they believed was covered by their insurance. Emergency scenarios like calling an ambulance or landing in the ER can result in surprise medical bills when the providers are outside a patient’s insurance network. While these unexpected costs vary, the average can range from $750 to $2,600.

Cities with the fastest-growing home prices in California

To combat the financial burden of unexpected medical bills, the No Surprises Act was signed into law on December 27, 2020, as part of the Consolidated Appropriations Act of 2021. This legislation protects insured consumers against surprise medical bills when they seek emergency care out-of-network, with the exception of ground ambulance services. It also bans surprise billing for more routine services from out-of-network providers at in-network facilities.

Sidecar Health compiled a list of facts about surprise medical bills, and what the No Surprises Act—which took effect Jan. 1—will do to combat unexpected health care bills. The information primarily comes from the ​​Centers for Medicare & Medicaid Services, the primary regulatory agency behind the No Surprises Act. 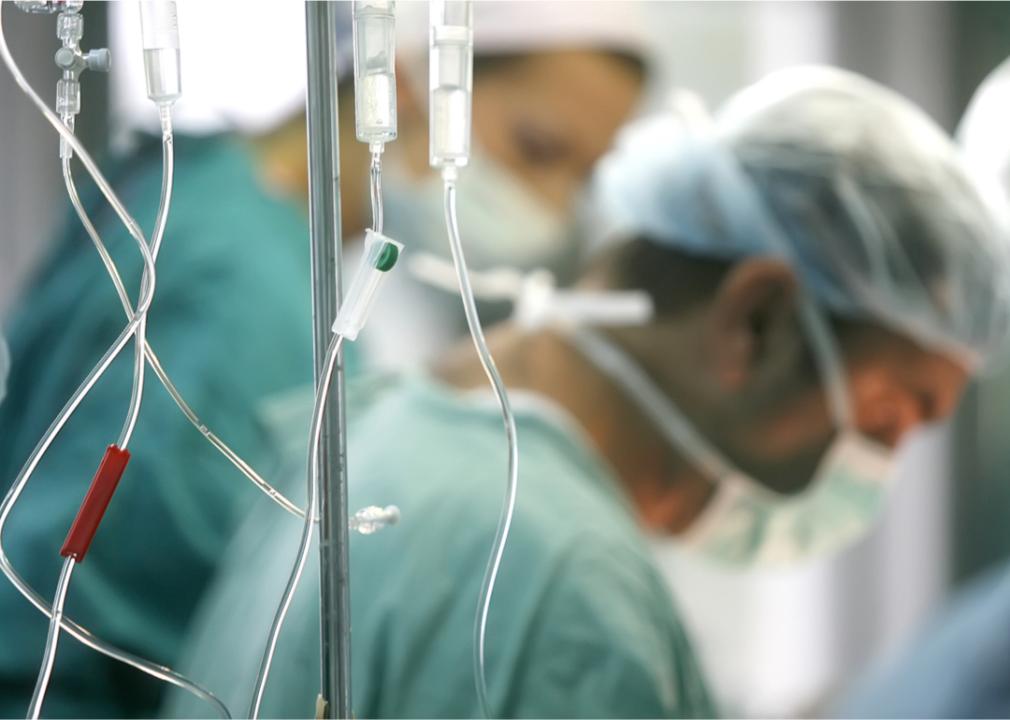 What is a surprise medical bill?

Patients can incur surprise medical bills in a variety of ways, such as when they receive care from out-of-network hospitals, doctors, or other providers they did not choose. Another occurrence is when a provider charges the patient for the difference between the total cost of services and what the patient’s insurance paid out.

Many surprise medical bills come from emergency visits. Even if a patient diligently elects to go to an in-network hospital in the midst of an emergency, the patient may be seen by an out-of-network doctor at that hospital, resulting in unexpected costs. According to the U.S. Departments of Health and Human Services, about one of every six emergency room visits and hospital stays results in surprise medical bills. 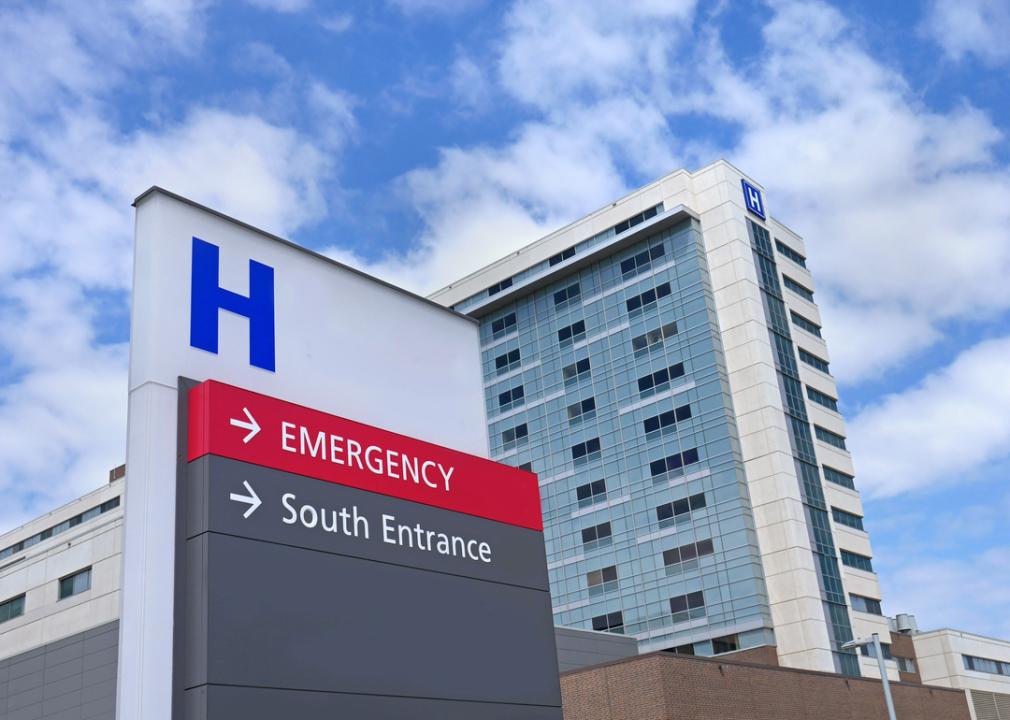 What types of medical services will be affected?

Additionally, patients cannot be charged for out-of-network ancillary services. For example, seeing an out-of-network anesthesiologist prior to surgery at an in-network hospital will not incur surprise charges. How does this affect existing state laws on surprise bills? 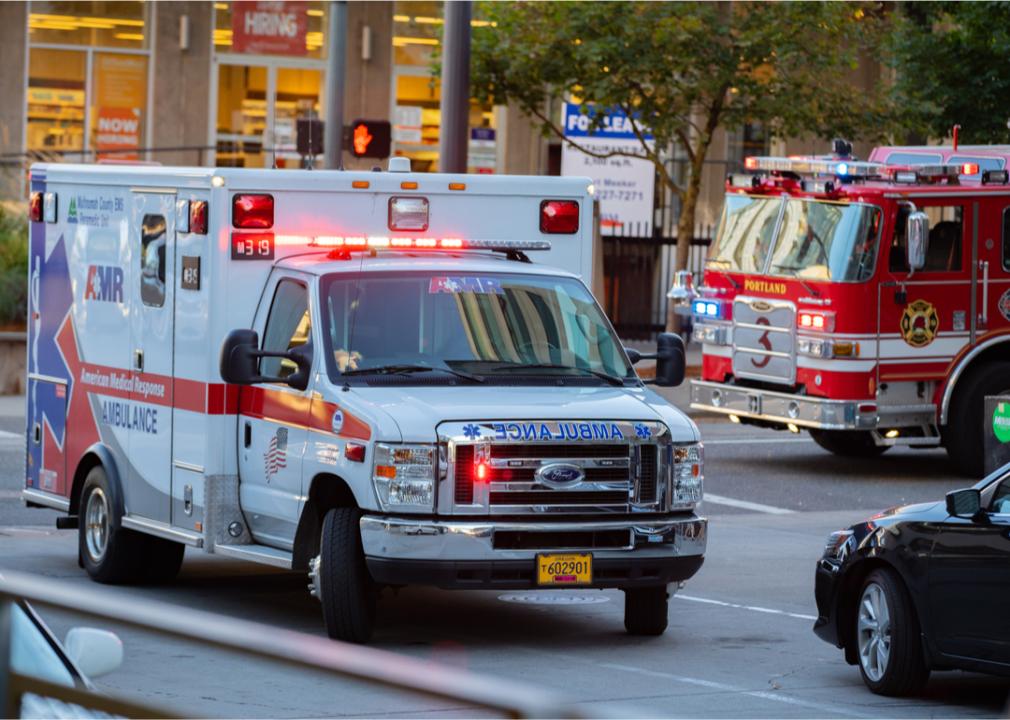 Will ambulances be exempt from the ban?

Patients cannot choose which ambulance service responds to an emergency call. Even though roughly 50% of emergency ground ambulance rides result in an out-of-network charge, these services are not included in the protections of the No Surprises Act. About 3 million privately insured patients need an ambulance each year, leaving many vulnerable to a surprise bill later. Any surprise billing related to this service will continue to fall back on state law. Currently, 10 states have rules about out-of-network surprise bills for ambulances. The average cost for ground ambulance services is $450.

Air ambulance transport services are significantly higher, with charges averaging $21,700 and up. However, emergency air transportation is protected under the No Surprises Act, which requires that an insurer cover air transport providers as an out-of-network service, with the patient only paying a standard out-of-network co-pay or deductible. 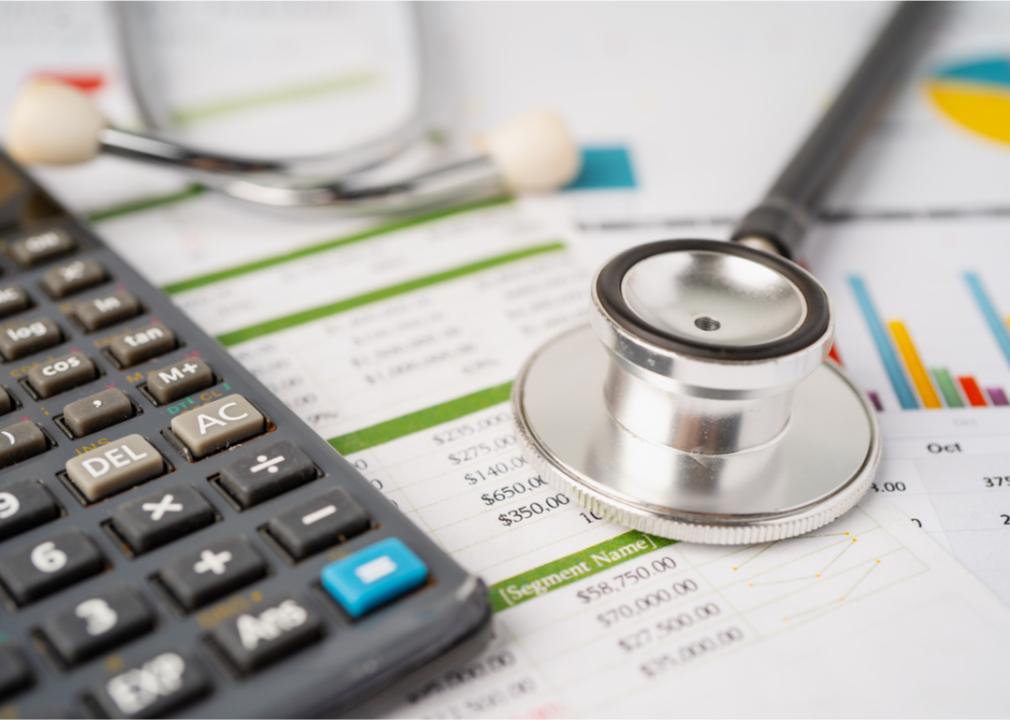 No health insurance? You’ll get a ‘good faith estimate’

“Good faith” cost estimates are provided to people without insurance, or those who have insurance but choose to pay for medical expenses out of their own pocket. While these estimates are not meant to be precise, they should be reasonably detailed with a list of expected charges and services related to a patient’s care. If a bill comes in at least $400 higher than the good faith estimate, patients can file a dispute claim within 120 days of the billing date. Patients can utilize a federally regulated dispute process to determine what amount must be paid in the case of an inaccurate estimate.

This story originally appeared on Sidecar Health and was produced and distributed in partnership with Stacker Studio.

This Bay Area city leads the state in swearing

Coyote attacks small dog on a leash in Antioch park

How to help victims of Hurricane Ian in Florida

Police looking for shooter who crashed on I-680

Here’s where to get free coffee today